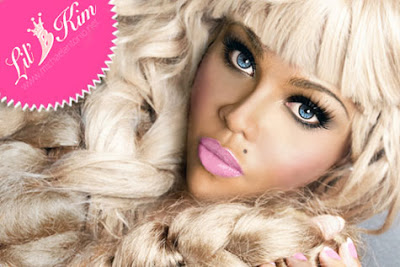 Earlier this week the song "Anything (To Find You)" leaked online, garnering enough unsolicited airplay to debut on the US Billboard R&B/Hip-Hop Chart at #71. Produced by Missy Elliott, the throwback urban cut serves as the lead single from R&B songstress Monica's upcoming album. Rap legend Lil Kim also appeared on the track as a featured guest, as did man of the moment Rick Ross; to the distress of Team Kimmy, most of Kim's verse was cut out to make room for Rick to be added last minute to the track at the label's behest. Kim assured fans that her full 16 bars would soon be heard.
In a sudden turn of events, it emerged today that Lil Kim was to no longer feature on the song at all, whatsoever, being cut out of the track entirely. Talk of beef between herself and Lil Kim was promptly dismissed by Monica herself on her twitter (@MonicaBrown), where she explained that Kim had been removed at the behest of Ms Wallace, mother of deceased rap legend Notorious B.I.G. (Biggie Smalls), whose controversial single "Who Shot Ya?" is sampled on the song. Because of the use of the sample, Biggie's estate - commanded by his mother - is within it's legal rights to determine whether or not Kim can feature on the song. 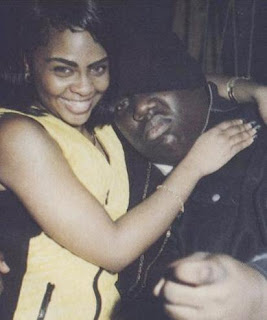 For those unschooled in hip-hop history, Kim was both a protégée (as part of rap group Junior M.A.F.I.A.) and mistress of Notorious, to the great displeasure of his family and wife, R&B singer Faith Evans.
Listen to the Kim-assisted version of the song below: